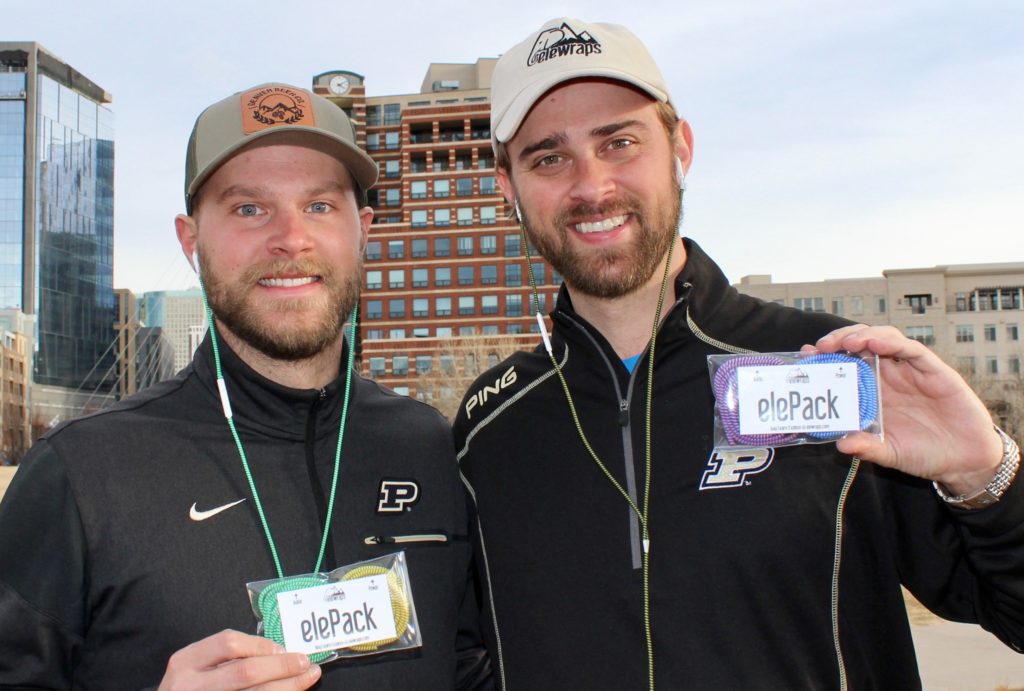 Delta Delta brothers Grant Pope ‘12 and Zach Frauhiger ’12 formed a bond from their days living at 202 Littleton that has led this industrious pair to create their own startup company.

Based on their own personal experiences, as well as those of those they spoke to, these Sigs have created an innovative product that protects your existing headphones and charging cables.

Their goal is to help people living in cohabitated environments, such as fraternity houses, to make their cords more identifiable and harder to mistakenly take because they all look so similar.  Elewraps also provides the added benefits of reducing fraying on your charging cables as well as stops tangles in headphones.

Zach and Grant both graduated with degrees from Krannert and have been successful in their early professional lives.  Zach was the youngest branch manager in Enterprise history while running one of the largest branches for the company in Southern California.  Grant spent four years in Operations at Tesla in Colorado and at their headquarters in Palo Alto before taking on a role at Gusto to help lead their Customer Service Team. 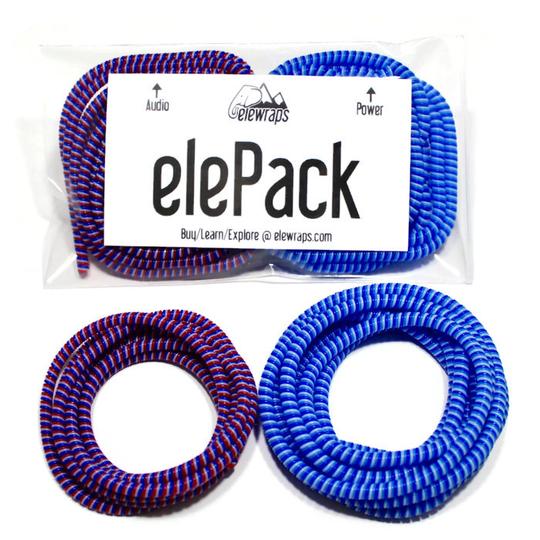 Following graduation Grant and Zach stayed in contact on business trips, at brotherhood reunions, and weddings around the United States before fate brought them back together in Denver. Missing those college years, the two moved into the same apartment complex and soon became inseparable again.

On their frequent treks exploring the outdoors around Denver, they discussed what they had learned at Purdue and their careers.  Experiences at Sigma Chi kept resurfacing as the two considered how they wanted to be leaders of men and industry.  After polling pledge brothers and family, they knew they had found a common problem they had first experienced in college and a simple, elegant solution.

We all deal with the same frustrating issues with our headphones and cell phone charging cables. Headphones get tangled instantaneously when placed in your pocket and our charging cables tend to fray to the point where you can only charge your phone if placed at a specific angle, if at all.

Then there is the inevitable friend/colleague/significant other who ‘accidentally borrows’ your cables (since they are all the same color) and they are never seen again. 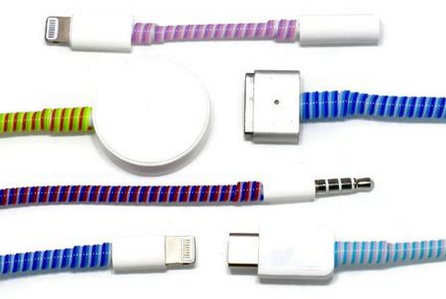 Elewraps work on all cable styles and types.

Elewraps fix all of those annoying little issues.

Our bright thermoplastic wraps add just the right amount of stiffness to your cables to stop them from bending or fraying and to keep headphones from forming that insane knot while in your bag.

For all the details and how to order your very own Elewrap cable protectors, please go to Elewraps  Sales Flyer or check out their website at www.elewraps.com.