The annual Southwest Florida Delta Delta Luncheon was held in Naples on February 24th with thirty brothers, sweethearts, and guests in attendance.  Our speaker this year was Dick Hall, Class of 1957, who was Consul of the Chapter as an undergraduate. 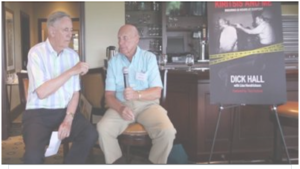 Dick spoke about his horrendous experience in 1977 of being kidnapped for three days by a mentally deranged man who, for much of that time, had a shotgun wired to the back of Dick’s head.  A news anchor for WIBC in Indianapolis and an FBI agent from Washington played key roles in getting Dick released.

Following the luncheon Dick commented, “I spoke about the ordeal that I went through 41 years ago and wrote a book about recently, called “Kiritsis and Me”.  What I learned is that “one can be surprised at what he can do if he has to, and has faith”.  I feel certain that my Sigma Chi training and principles played a part in my enduring this ordeal.  It felt good to have the opportunity to share my experience with my brothers.  I have many fond memories of my days at Purdue.” 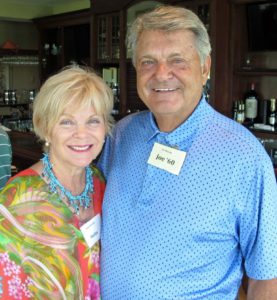 For those who are interested in hearing Dick’s complete story, take the time to view the video, 2018 Florida Purdue Sig Luncheon .  You’ll get to hear firsthand what took place back in 1977.

One of the Best

Along with having a chance to hear Brother Hall’s spell binding story, the attendees enjoyed a wonderful lunch and time to visit and catch up with the other Sigs and their families.  The luncheon was hosted by Joe and Anita McCabe ‘60 and organized by Bernie Sergesketter ‘58.  From all the feedback, this year’s gathering was one of the best.  Hope to see everyone again in 2019 ! 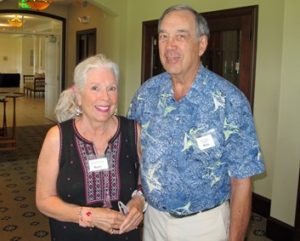 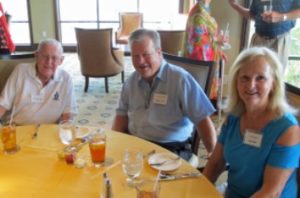 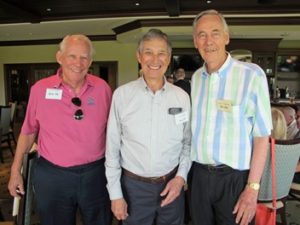 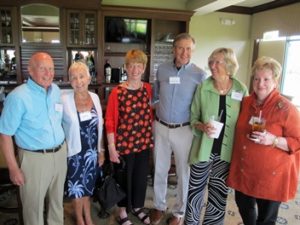 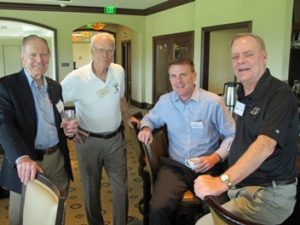 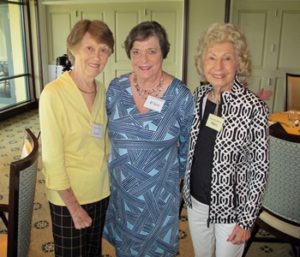 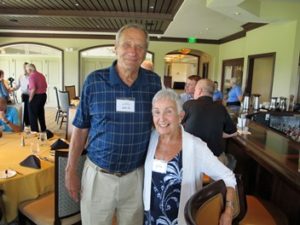 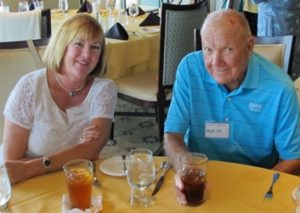