Fraternity rush continues to grow more challenging as the time allocated for recruitment becomes less and those interested in joining Sigma Chi and other top fraternities grows.  So when Delta Delta needed a way to improve the compilation and distribution of recruitment information to all the brothers, they asked Matt Twardowski ’19 if he could create a website that would help recruitment chairs keep an organized list of every recruit and their photo. 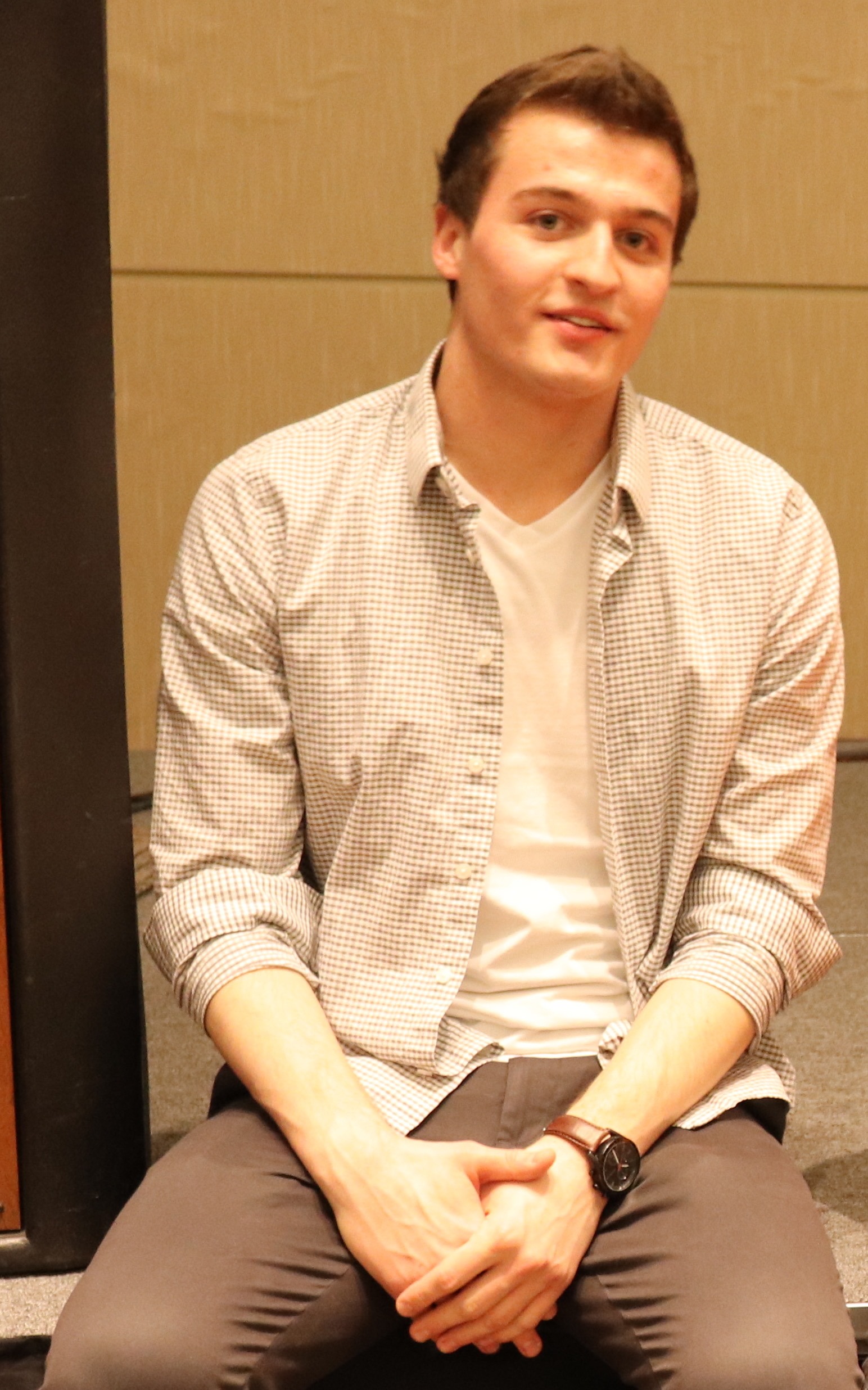 Matt went home for the summer following his freshman year and when he returned in the Fall he had created a website called “theRushBook”.  This website let the recruitment chairs organize those going through rush, as well as let every brother quickly search for a recruit, leave some feedback on the conversation they had with them, and then show their interest through either a like or a dislike. Delta Delta was the first chapter to use “theRushBook”, but word quickly spread and three other chapters ended up using the program that Fall.

At that point Matt felt like this idea of his could have appeal at other universities. So in October 2016, he started GreekRow with the help of two other Sigs, Rajiv Samagond ’17 and CJ Johnson ’17. Their mission was to build a stronger, more connected Greek community

Shortly after forming the company, the GreekRow team began to work on a new version of the platform which allowed recruits to create their own profiles and share it with any chapter on campus. This platform was first introduced at Purdue in 2017 and since then GreekRow has been used by chapters in over 20 different universities and is expanding its user base every year.

Matt remarked, “Every university is unique, and we wanted to build a platform that can be customized to fit the needs of any chapter and also those of the university’s administration.

We’re confident we’ve built that platform so we are now able to expand GreekRow to all Greek organizations including sororities and co-ops. Our main focus currently is driving up sales and promoting GreekRow in new ways.”

Jackson Dumas, the Recruitment Chairmen for Sigma Chi at Michigan stated, “In the time I’ve been in this chapter, GreekRow has been the best logistical tool added to our recruitment process. The ability to quickly sift through recruits with ease saved our recruitment chairmen countless hours. GreekRow is a tool that proved to be invaluable here at Michigan.”

Matt will graduate in December with a Computer Science degree and a Certificate of Entrepreneurship and Innovation.   We all wish Matt and his team future success as they expand their efforts to help the Greek system in their recruitment efforts.

Do you know students in Greek chapters at other universities? We’d love to reach out and see if GreekRow can help them. Please send their contact information to Rajiv Samagond (rajiv@greekrow.online) or Matt Twardowski  (matt@greekrow.online).