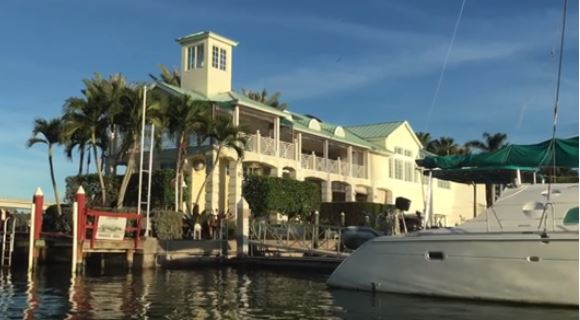 The 2019 Sigma Chi Alumni luncheon was held at the Marco Island Yacht Club.

This year’s annual Purdue Sigma Chi Alumni luncheon was again a great success even with attendance being slightly less due to a cancelled flight and some schedule conflicts.

The luncheon was held at the Marco Island Yacht Club on February 23rd and those in attendance had a chance to visit with old friends and enjoy a nice meal along with some great weather. 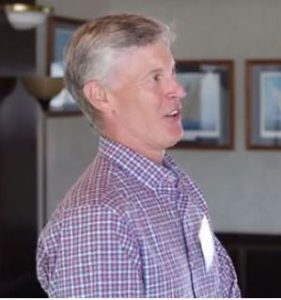 Bart Burrell ’81 was our special guest speaker.  Bart spoke about winning the Indiana High School State basketball championship in 1977, his days at Purdue catching passes from Mark Herrmann ‘81, his experiences as Delta Delta’s House Corporation President and also about his battle with bone marrow cancer when he was forty years old.  Bernie Sergesketter ’58 stated, “It was a very inspirational talk and we greatly appreciated Bart, and his wife, Nancy, joining us and sharing his personal story.”

Even though the group was smaller than in previous years, everyone had a wonderful time.  At the end of the luncheon everyone, including the Sweethearts, went around the room and had cogent comments that were enjoyed by all.

You can get a video recap of the event by going to 2019 Delta Delta Florida Luncheon. 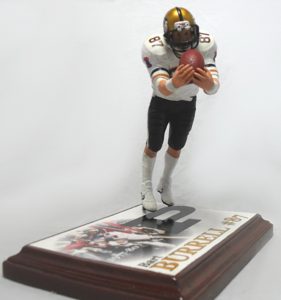 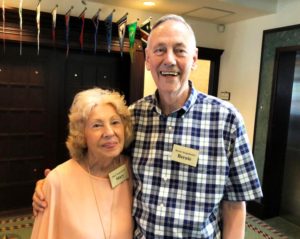 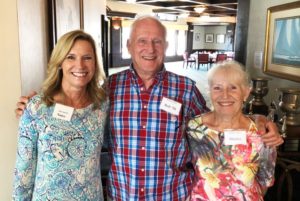 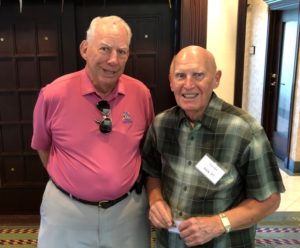 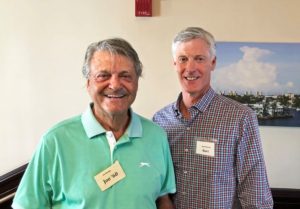