Making a Global Impact on our Environment 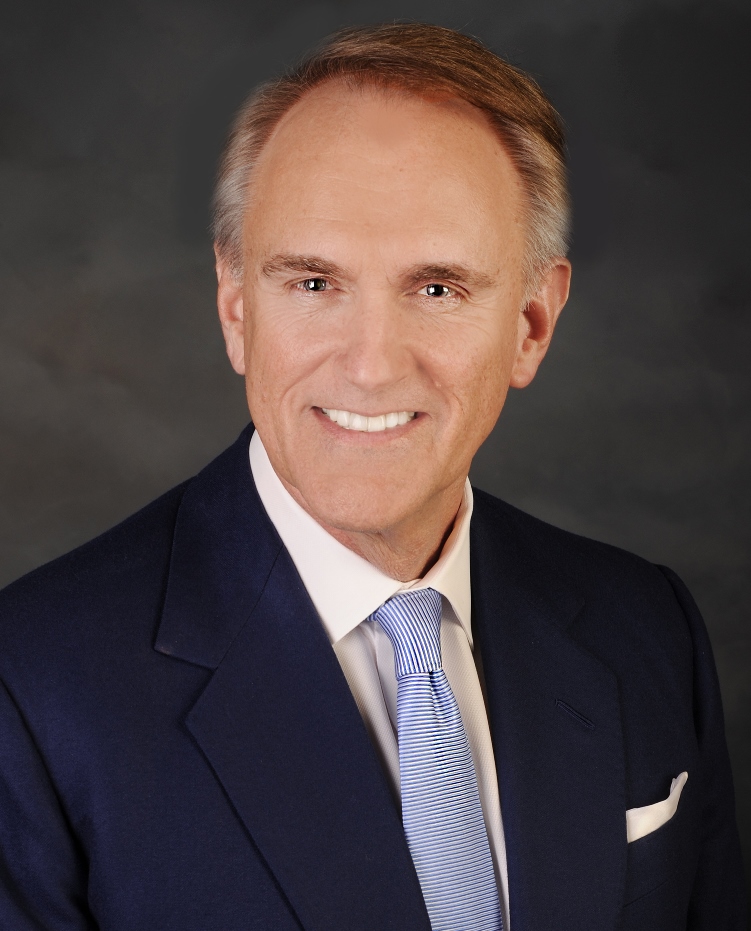 William L. Townsend ’75 has forged a remarkable career in creating and building businesses that address significant environment issues facing our country and the world.  As a result, Brother Townsend is recognized as one of the industry leaders in managing climate change through products and services developed by his businesses.

For his many contributions Bill has been selected for Sigma Chi’s highest professional honor, Significant Sig.

Bill is co-founder, Chairman and Chief Strategy Officer for Bluesource, which he founded in 2001. Bluesource is a leader in the development, marketing and sales of environmental attributes and is the longest-standing firm of its type in North America, having the largest and most diverse portfolio of over thirty types of environmental assets.  Bluesource has developed emission reduction products for over 20 different technologies in over 100 locations across 48 states and 5 Canadian provinces.

In 2008 Bill co-founded Carbon Infrastructure Investments which was a $1 billion fund to develop carbon economy investments in infrastructure, origination, sourcing, distribution and development.  In 2010 Bill co-founded, and serves today as Chairman, for Tabula Rasa Management.  Tabula Rasa is the only vent-stack sourced carbon dioxide, enhanced oil recovery company in the country.

A Genuine Desire to Help Others

As noted by a colleague, “Bill Townsend ranks high among a short list of the finest business leaders today – and he is among the kindest, most sincere individuals I have ever met.”  Bill’s genuine desire to help others has led him in 2008 to be a founding investor in the Paradigm Project.  This program leverages environmental markets to benefit severe critical needs in developing world communities. Paradigm was a Clinton Global Initiative Fellow and a United Nations Lighthouse Project.

Bill Townsend has lived our Sigma Chi values since his days at Purdue.  He has become a recognized leader in his field as he has sought to make a global impact on our environment and for those who live on this earth.