“Shame on me …. I should have written this letter years ago! Any brother of our Delta Delta Chapter who graduated in the 1970’s would be appalled to learn that Stan was never awarded the Significant Sig Award,” remarked University of Iowa President and Significant Sig Bruce Harreld ’72. 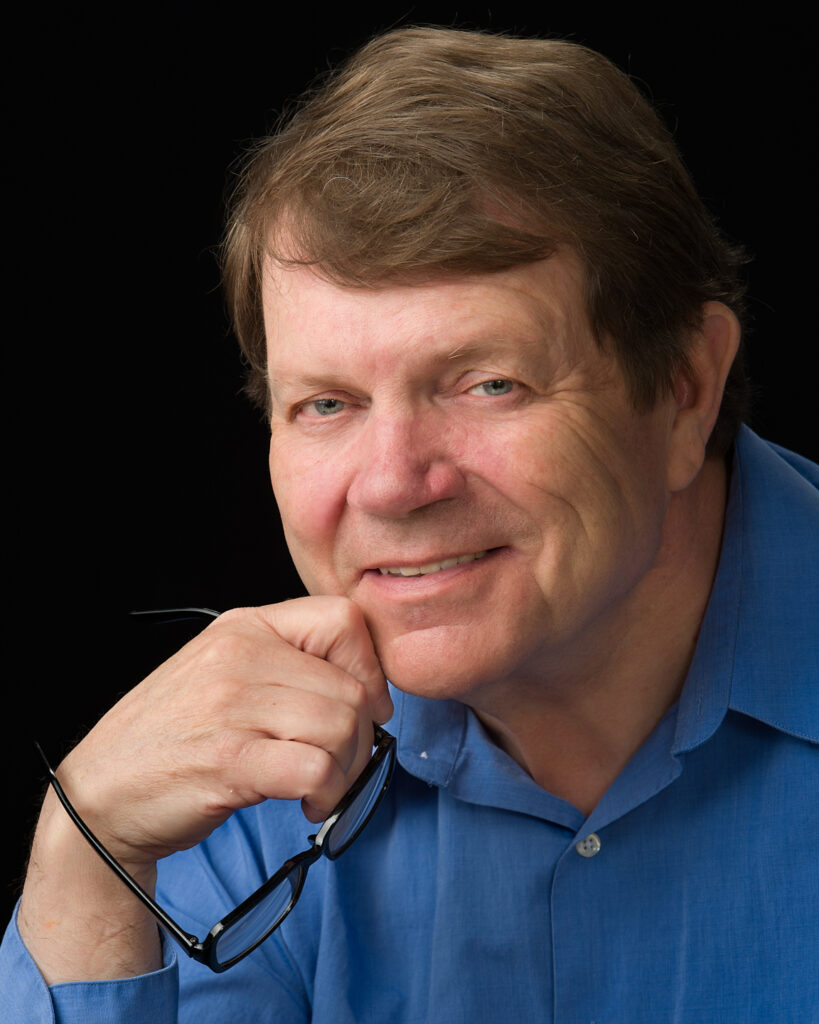 “He was our Consul, one of Purdue University’s youngest student body presidents, and a tremendous leader and friend to everyone. Stan was a trail blazer in everything he did. He was one of the first students at Purdue to chart his own engineering degree as an engineering management major. He built his own curriculum blending mathematics with courses in human behavior and leadership. As student body president he guided Purdue’s student body through the tumultuous Vietnam era.

After graduation Stan became the youngest ever elected Indiana State Representative serving for over 16 years. During these sixteen years Stan developed a passion for higher education and ultimately was selected by former Governor Evan Bayh as Commissioner for Higher Education. In this post he pioneered several national groundbreaking initiatives including creating Indiana’s community college system, the inaugural 21st Century Scholars Program, and development of the renowned Core 40 college prep curriculum for Indiana students. After serving as Indiana’s Commissioner of Education for 13 years under numerous governors from both major parties, Stan founded the Complete College America network in 2009. This network focused on assisting governors, state legislators, educators, and campus administrators to assist students in completing their college education. Simply put, Stan had a Significant impact on Delta Delta, the State of Indiana, college students across our nation, and Sigma Chi,” Brother Harreld concluded.

Stanley Gordon Jones, Jr. entered Chapter Eternal on February 6, 2017 at the age of 67.  At the time of his death he was still active in his endeavors to improve the opportunities for all students to attend colleges across America. Through his determination and commitment to young people across the country, Stan left a legacy of expanded educational opportunities for thousands of students.  He also incorporated standards of excellence that ensured the viability of his programs.

Whenever urging forward those around him, Stan would often famously say, “change at the margins will only produce marginal change.” Those words could never be used to describe Stan Jones – a leader who made a significant difference for the betterment of Indiana and our country.

Significant Sig Mark Sand ’73 remarked, “I knew Stan well as an undergraduate. Even then it was clear he was unique in his gifts and focus.  He possessed a calm, poised demeanor, was soft spoken with an ever-present smile. Even as an undergraduate Stan possessed a bright strategic mind and was missionally driven. I observed his successful campaign for Purdue student body president and the effective way he carried out the responsibilities of that office with admiration. It seemed clear public service would be his calling.”

Indiana Governor Eric Holcomb emphasized Jones’ role as a leader in a statement. “Stan Jones was a leader in every sense, continuously striving to enhance the lives of Hoosiers and bettering the institutions that serve them.  He transformed the state of Higher Education in Indiana and helped countless students here and across the nation complete their dream of going to college.”

Stan Jones left an indelible mark on Indiana’s and our country’s educational systems and the children who benefitted from them. There are few who have made such a far-reaching impact on future generations of young people.  All honor to his name.

One Response to “Stan Jones ’71 Honored Posthumously for Significant Contributions”

So saddened to learn of Stan’s passing. We recruited him into Delta Delta when I was a senior and Consul. I remember his smile and welcoming warm demeanor along with his spiritual brightness. Such a wonderful life he lived for so many. Prayers out to his family.