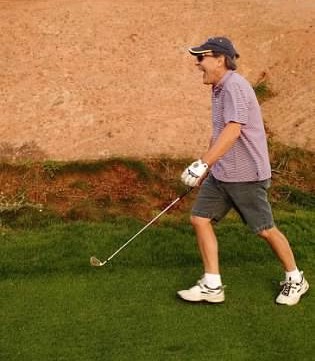 In memory of David Jon Hughes ’77

Family and friends of David Hughes ’77 broke out their golf clubs and took part in the inaugural David Jon Hughes Memorial golf outing.  It was held June 5 at Arrowhead Golf Course in Littleton, Colorado. The event was organized by Dave’s wife, Julie, and daughters, Jessamyn and Hayley, and was a great success with over 70 participants.

Dave, who always enjoyed a good round of golf with his friends and pledge brothers, entered Chapter Eternal on May 4, 2021.  Dave as Pledge Class President was the impetus and organizer of many Class of ‘77 reunions and events. Taking part in the outing were pledge brothers Bob Nussmeier, Preston Cobb, John Loop, Phil Steele and Dave Moss ’76.

Julie Hughes remarked, “We’d like to extend a huge ‘thank you’ to all of you for helping make the first annual DJH Memorial Golf Tournament a success! We heard many accounts of Dave’s presence throughout the tournament in the form of butterflies, great golf swings, and even when a ball or two diverted into a sand trap. Through your generosity, we were able to raise $1,320 for the Sarcoma Foundation of America. We hope this will help advance the research to help fight this rare and deadly disease so that no family will lose a loved one the way we lost Dave.” 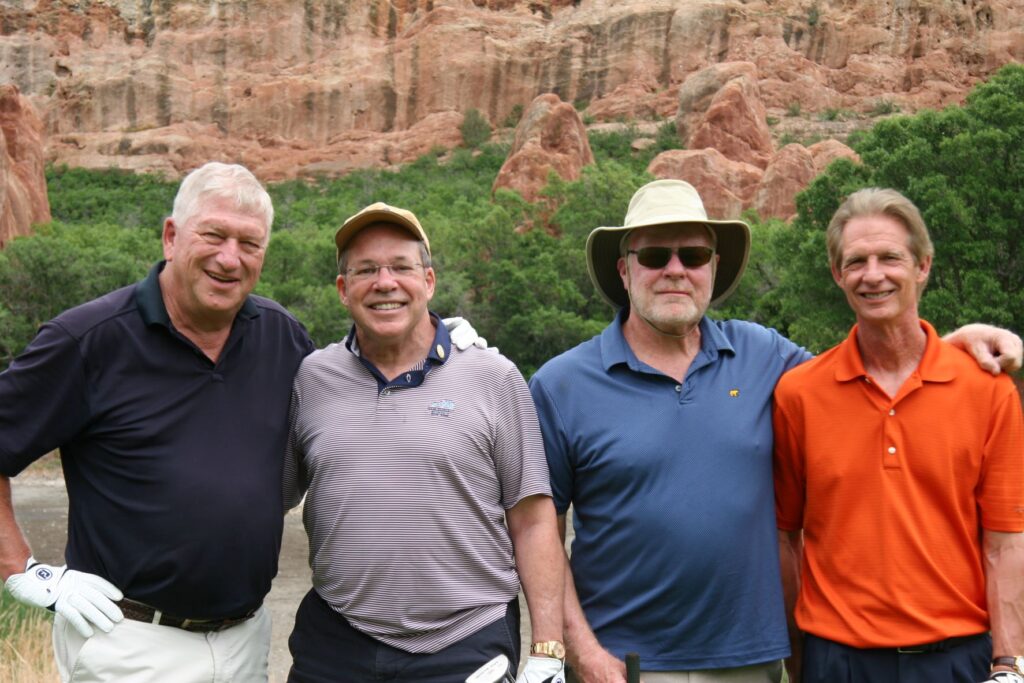 For the Sigs in attendance, it was a wonderful opportunity to play a round of golf in Dave’s memory.  Dave Nussmeier ’77, who hadn’t played golf in 8 years, commented, “What a great way to remember Dave.  With so many friends taking part, it was a real tribute to the life that he led.”  John Loop ’77 even came up with a prize for the most errant shot on one of the holes to honor Dave’s love of astronomy.

As Julie and the girls handed out the awards, and photos of the day’s activities appeared on the large screen, those in attendance reflected one more time on the impact of one special man and a life well lived.  All honor to his name. 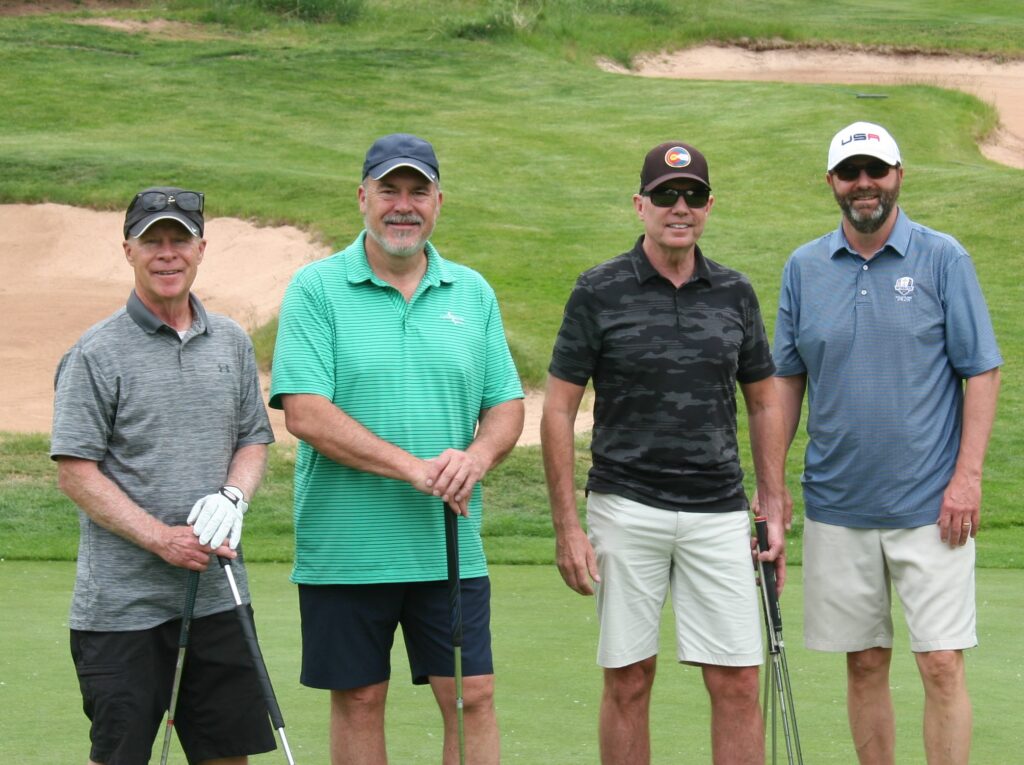 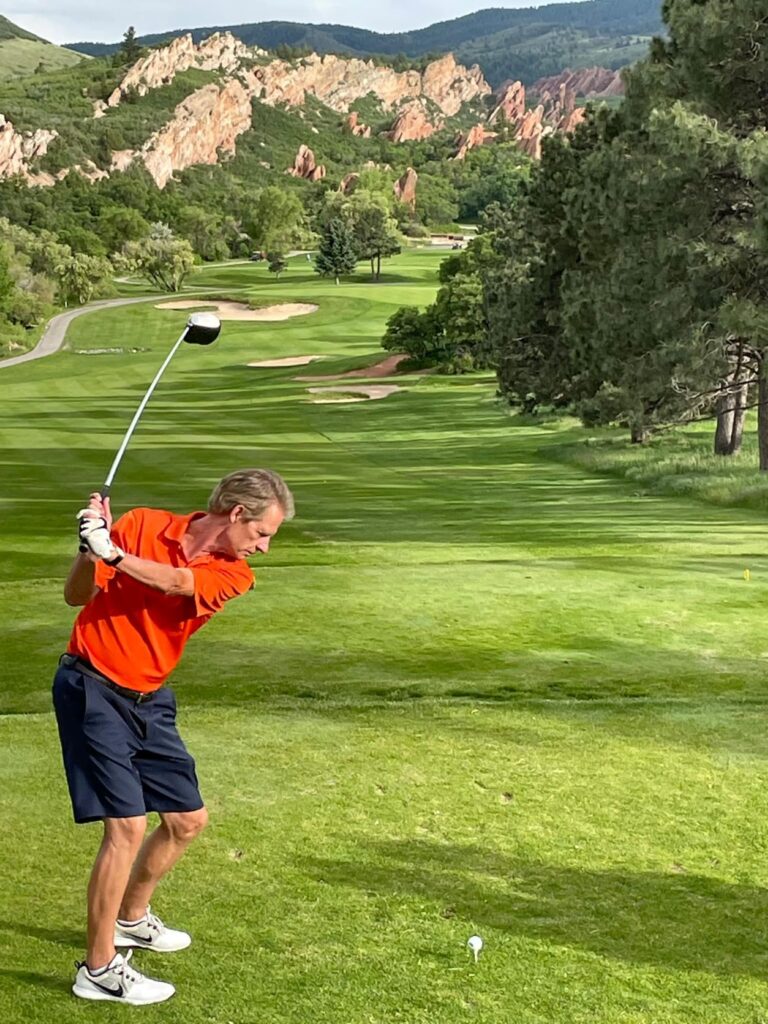 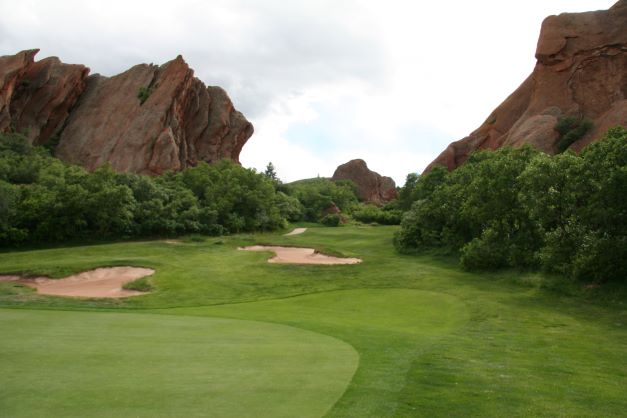