Not a Detail Was Overlooked for Class of ’80 Reunion

The Delta Delta Class of 1980 gathered on Kent Island, Maryland, from June 9 to June 12, 2022, to celebrate its Covid-delayed 40-year reunion.  Hosted by John Pierce, the three days of planned activities included a White Rose Ceremony for their three pledge brothers who have entered Chapter Eternal and a heartfelt Good-of-the-Order.  The rest of the time was absorbed by a variety of activities undertaken by an extremely fit group of Delta Delta Sigs four decades removed from their days at 202 Littleton.

Brother Pierce remarked, “It was three days of tear-inducing laughter, spurred on by our 2022 version of a fire drill, led by our own drill instructors, David Nottoli and Godfrey MacKenzie.  In the minds of those in attendance this event reconfirmed the brilliance of the Delta Delta classes of 1977 to 1979 in their selection of the best pledge class in the history of Sigma Chi.”

According to Jim MacDonald ’80, “Brother Pierce and his lovely wife, Roxana, really put on a first class get together!  From the White Rose ceremony to the G of O, to the fire drill, to each room labeled “Great Hall”, “Junior Dorm”, “Grotto”, and other notable Sig room names, not a detail was overlooked.”

To accommodate the 19 brothers in attendance John treated it as a return to 202.  He set up a Cold Air Dorm with 8 beds, a Junior Dorm with 6 beds, an Escape with 2 beds, a Nook with 2 beds, and the Casbah slept one. Several of the PB’s who were unable to attend in person took part in the activities via Facetime.

Deacon Jim Rush led a modified White Rose ceremony honoring the memories of classmates Dave Burt, Rob McCray and John Puterbaugh. Remarks were made by Doug Dittrich, Rob Bernardin and Tim Palmer for each brother respectively. John Puterbaugh’s mom, celebrating her 90th birthday, attended by Facetime.  It was quite a moving ceremony.

For this special class their return after 40 years was a seamless passage of time.  It was as if they were all down in the pledge room next to the furnace on a Monday night.  The respect for one another is uniform.  Although some in the class have accomplishments of note that was not an item of discussion or measure of their joint relationship.  The relationships between these brothers are the same now as then. Maybe the only difference was the willingness to verbalize their love for one another.  Forty years does, after all, demonstrate there is a finite period of time to get that said.

Brother MacDonald concluded, “The depth and integrity of this class was and is exemplary.  The fact that all have been successful in their chosen fields of endeavor, yet 41-42 years later, a simple reunion to gather meant enough to have an overwhelming majority show up, truly exemplifies that deep bond.  I’m blessed beyond words to have been associated with these fine brothers.” 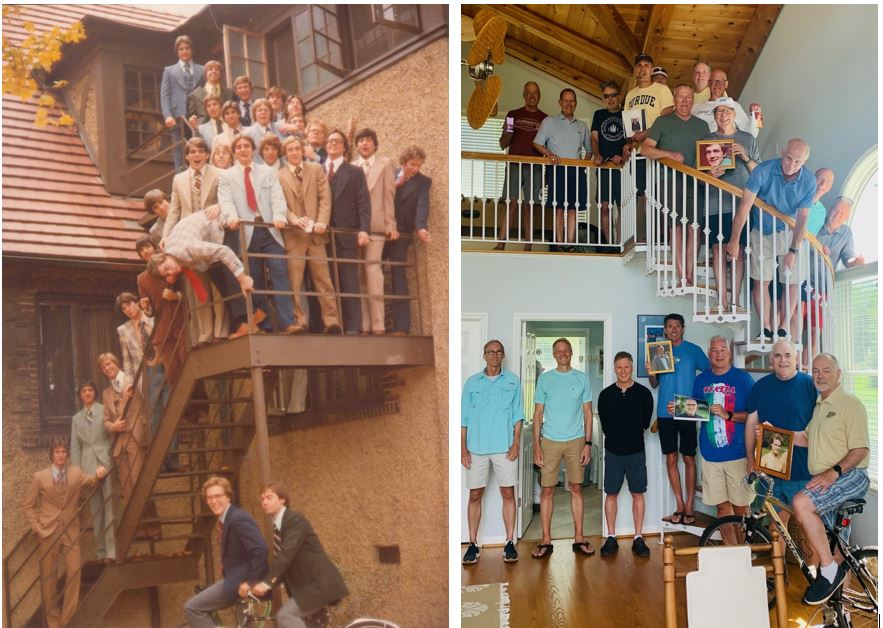 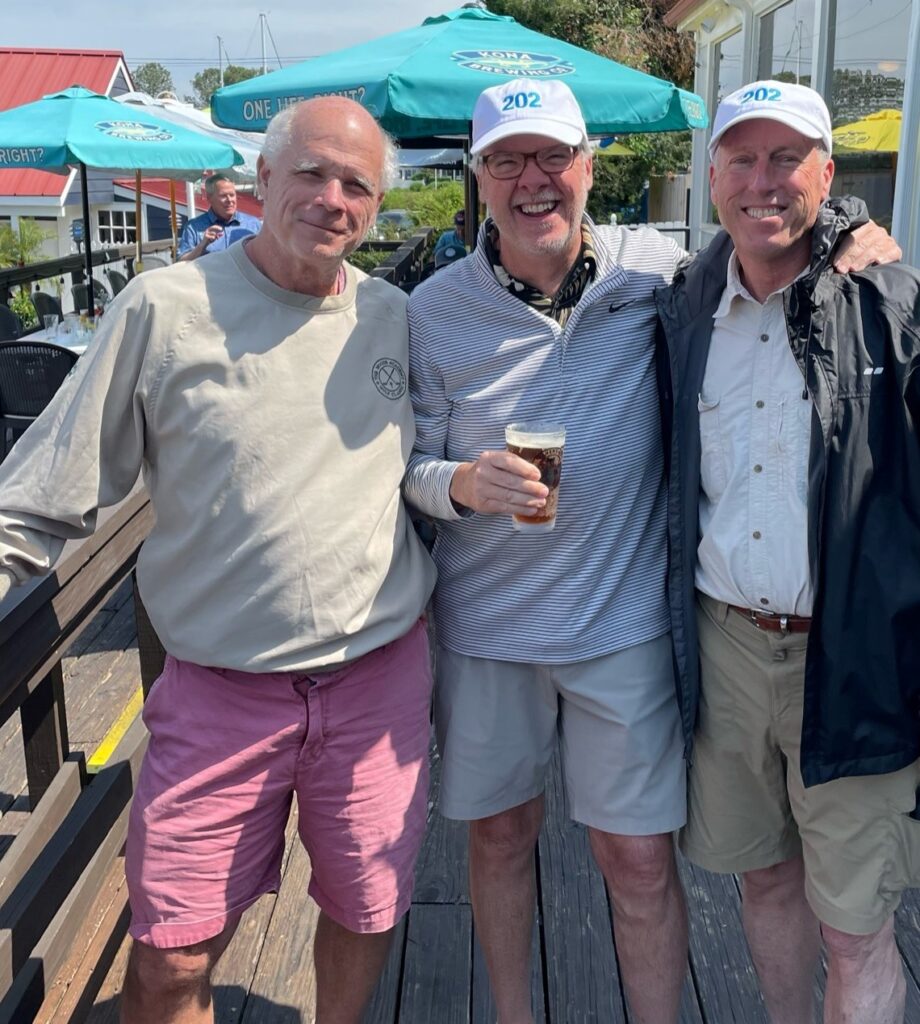 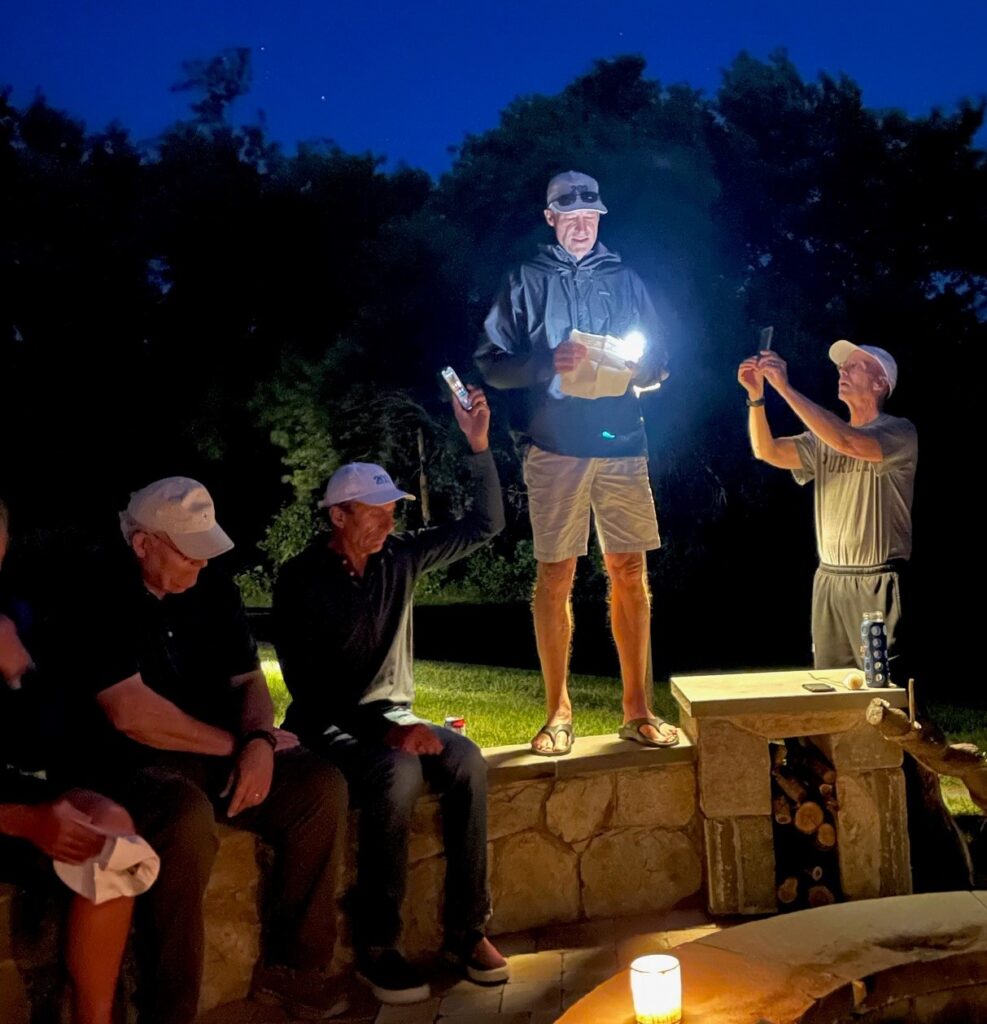 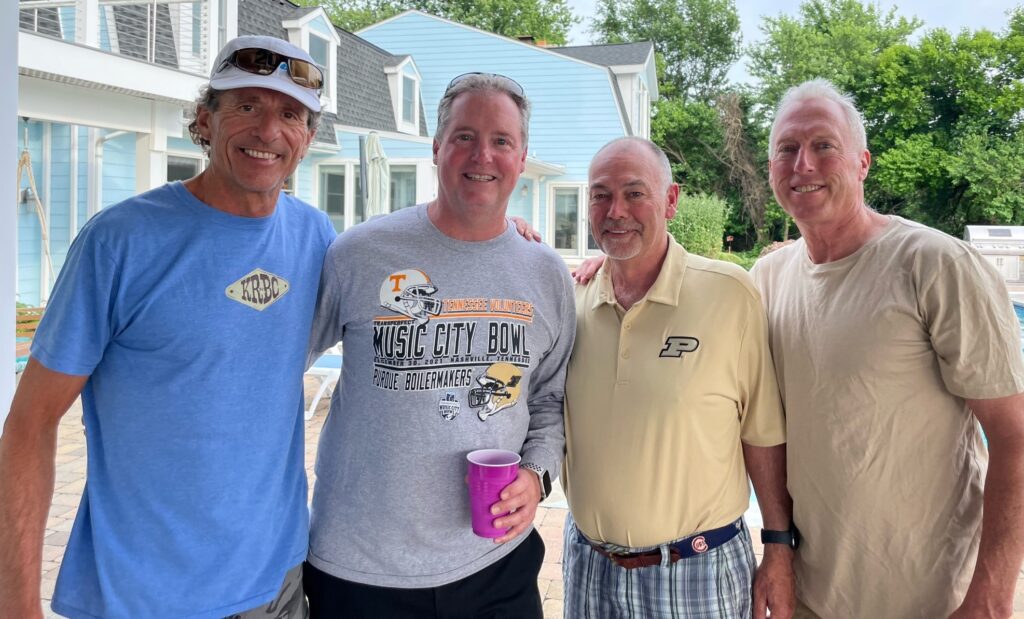 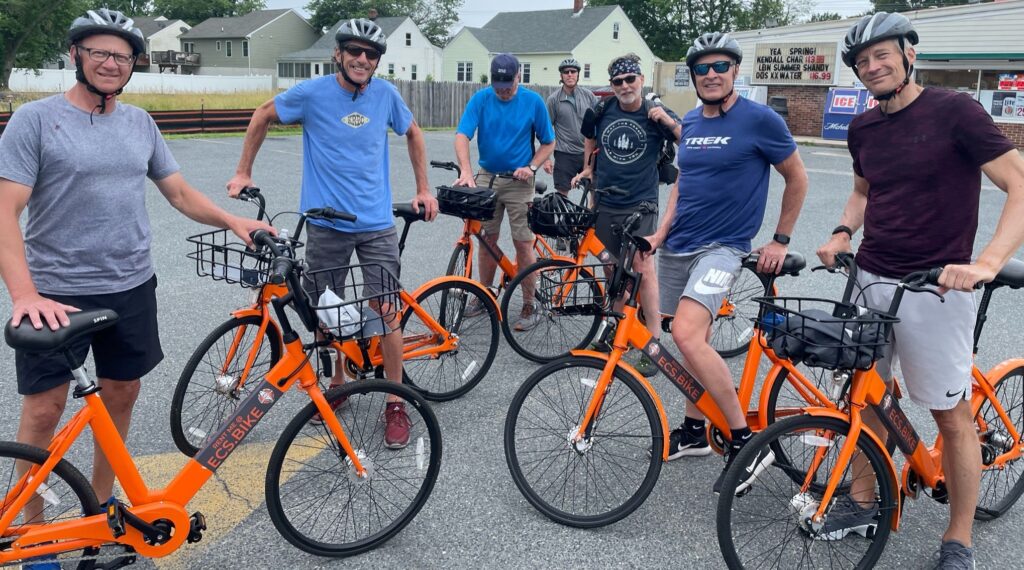 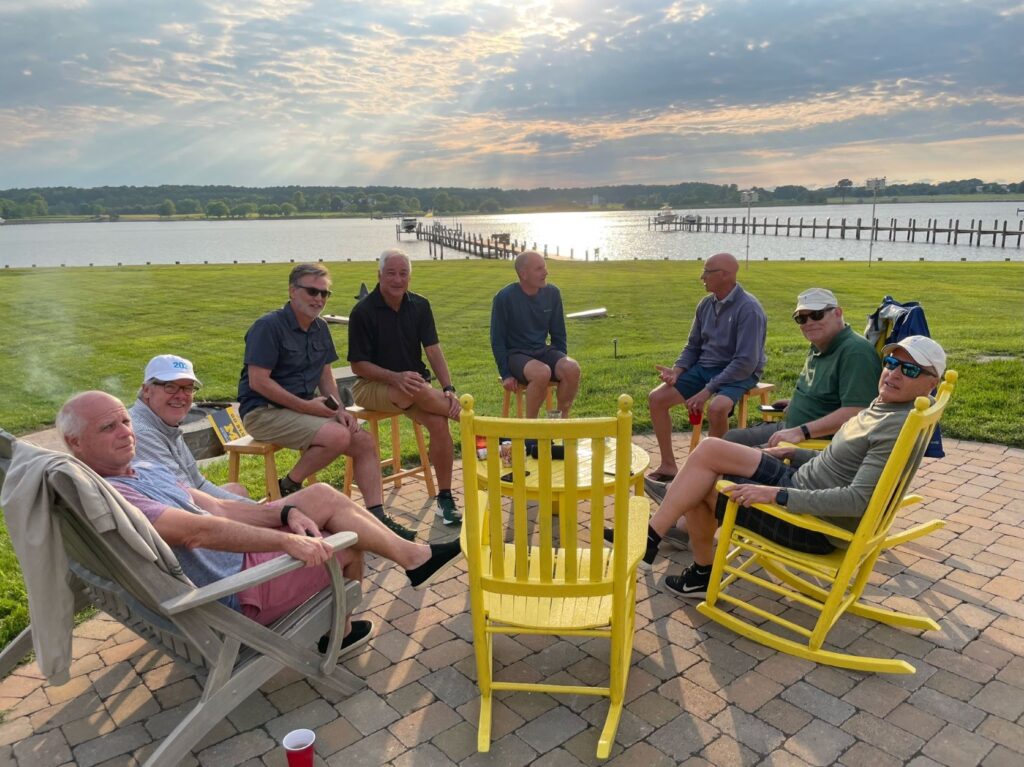