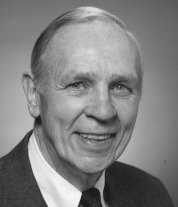 In his undergraduate days Al was a two year starter on the Purdue Men’s basketball team where he received the school’s Big Ten Medal and the Ward Lambert Trophy for athletic and academic proficiency.  Brother Menke is a member of the Indiana Basketball Hall of Fame and the Purdue Athletic Hall of Fame.  Al has also been honored as a Significant Sig.