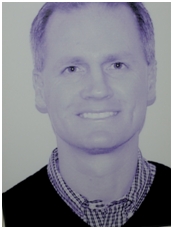 In recognition of your remarkable athletic career: as a high school football All-American and state championship basketball player; as the starting quarterback for the Purdue Boilermakers, where you were the most valuable player in the three winning bowl games, the record holder for most touchdowns, completions and total yardage, the 1980 Big Ten Most Valuable Player, and the First Team Parade All-American Quarterback; and as a successful professional football player for teams in Denver, Baltimore, and Indianapolis. In honor of your other life activities, as color analyst for the Colts radio broadcasts, investment executive for Paine Webber, church and community man, and supportive coach for your own kids’ athletic teams.