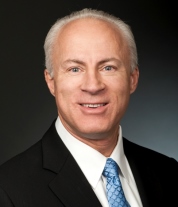 Brother Trotter has also taken part as a BLTW facilitator and Sigma Chi Leadership Institute; served on the New Chapter Development committee and Cornerstone Operating Board for the International Fraternity.