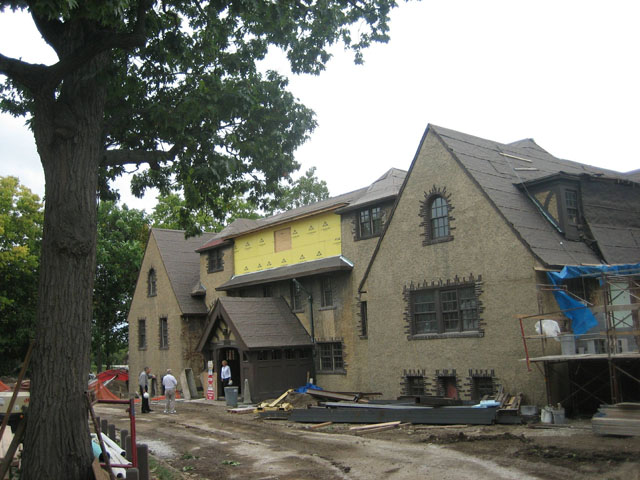 A Chapter House for the Ages

“We should use this effort as a platform to build tomorrow’s leaders just as George Ade, et al., did 100 years ago” remarked Bruce Herreld ‘72, Campaign Co-Chairman, as Delta Delta launched the most ambitious fraternity building campaign on record.

The Delta Delta Chapter House built in 1912 at its current location at 202 Littleton Street has been remodeled on several occasions. Its most recent renovation in 2007 was a $7.4 million project to completely restore and update the historic chapter house.

This renovation was completely funded by alumni contributions and was completed in July 2007. The renovated chapter house was rededicated on October 12-13, 2007.


Warning: Invalid argument supplied for foreach() in /home/content/90/9981890/html/wp-content/themes/thesighouse/footer.php on line 51