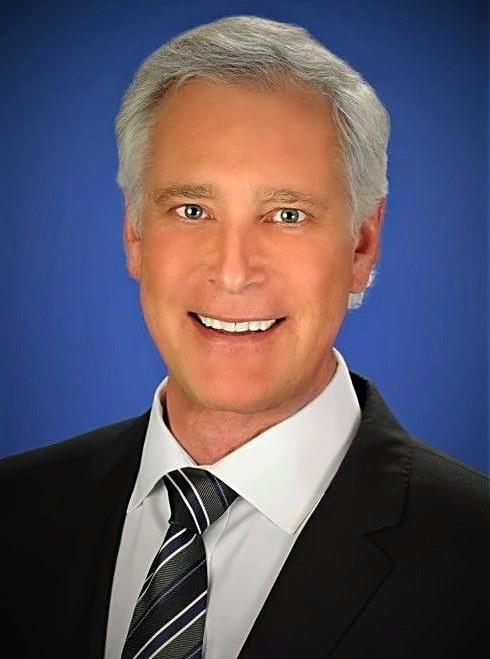 Since 1985 Brother Stone has held senior leadership positions with Sumitomo, Hyundai, and now with Amkor Technology, where  John is an Executive Vice President and responsible for Worldwide Sales and Marketing.

In this role (the #3 position in the company) John has over 300 direct reports, across 20 offices around the world.  John collaborates directly with customers in Asia, Europe, and North America to provide them with custom design and manufacturing services for their products.

John has reached elite levels of leadership in the semiconductor industry, and he has contributed in specific and tangible ways to the advancement of that industry.  Last year Amkor’s sales exceeded $4 billon.  Amkor, headquartered in Tempe, Arizona, has 23 factories across seven different countries, a global manufacturing footprint of 10 million square feet, and more than 30,000 employees.

Amkor is one of the preeminent manufacturers of semiconductors, #2 in their competitive space globally, and #1 in automotive products. It works with the primary microchip manufacturers (Intel, Qualcomm, and others) to turn basic chips into usable products that not only impact our lives in a multitude of ways, but also significantly advance the state-of-the-art in artificial intelligence, virtual reality and robotics. 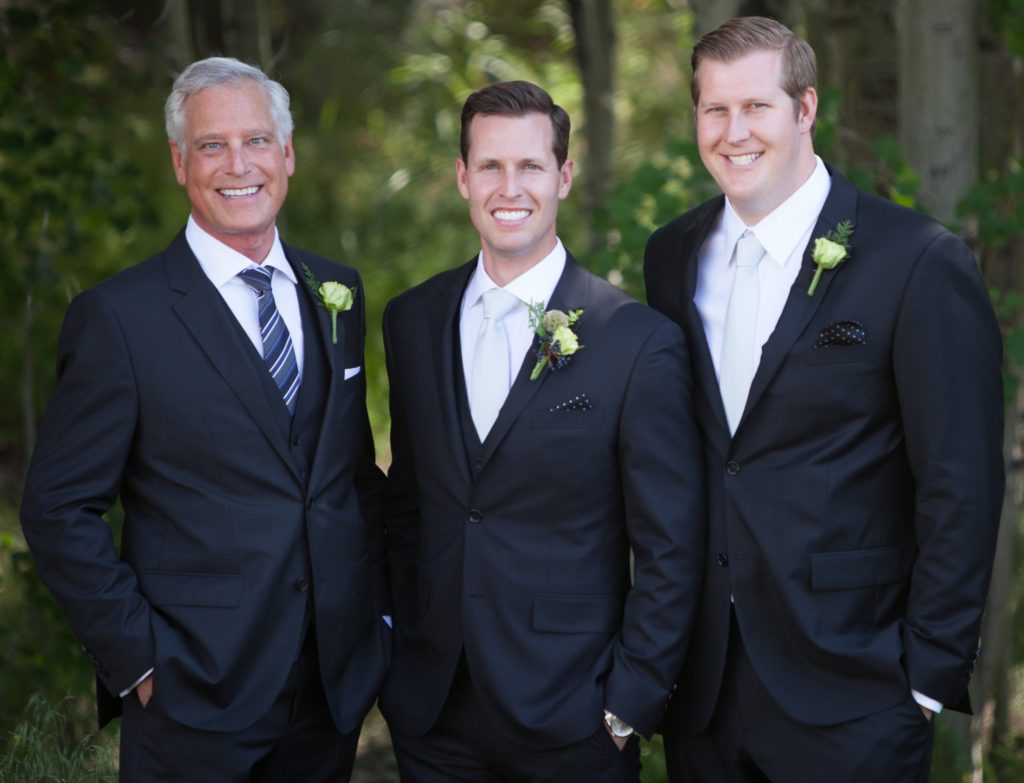 Significant Sig Greg Harbaugh ’78, a pledge brother of John’s, stated, “I have known John since we were pledge brothers at Purdue, and I know of no finer man, no more loyal Sigma Chi, and no one more humble given his significant achievements.”

Brother Stone remarked, “I am truly humbled to be selected into such an accomplished group of men and am still trying to process the news.  I cannot put into words how much it means to me and my family.”  John lives in Chandler, Arizona with his wife Lisa. They have two sons, Tyler and Chase, who followed in their father’s footsteps and became Sigma Chis.