Keith Krach Confirmed as Under Secretary of State 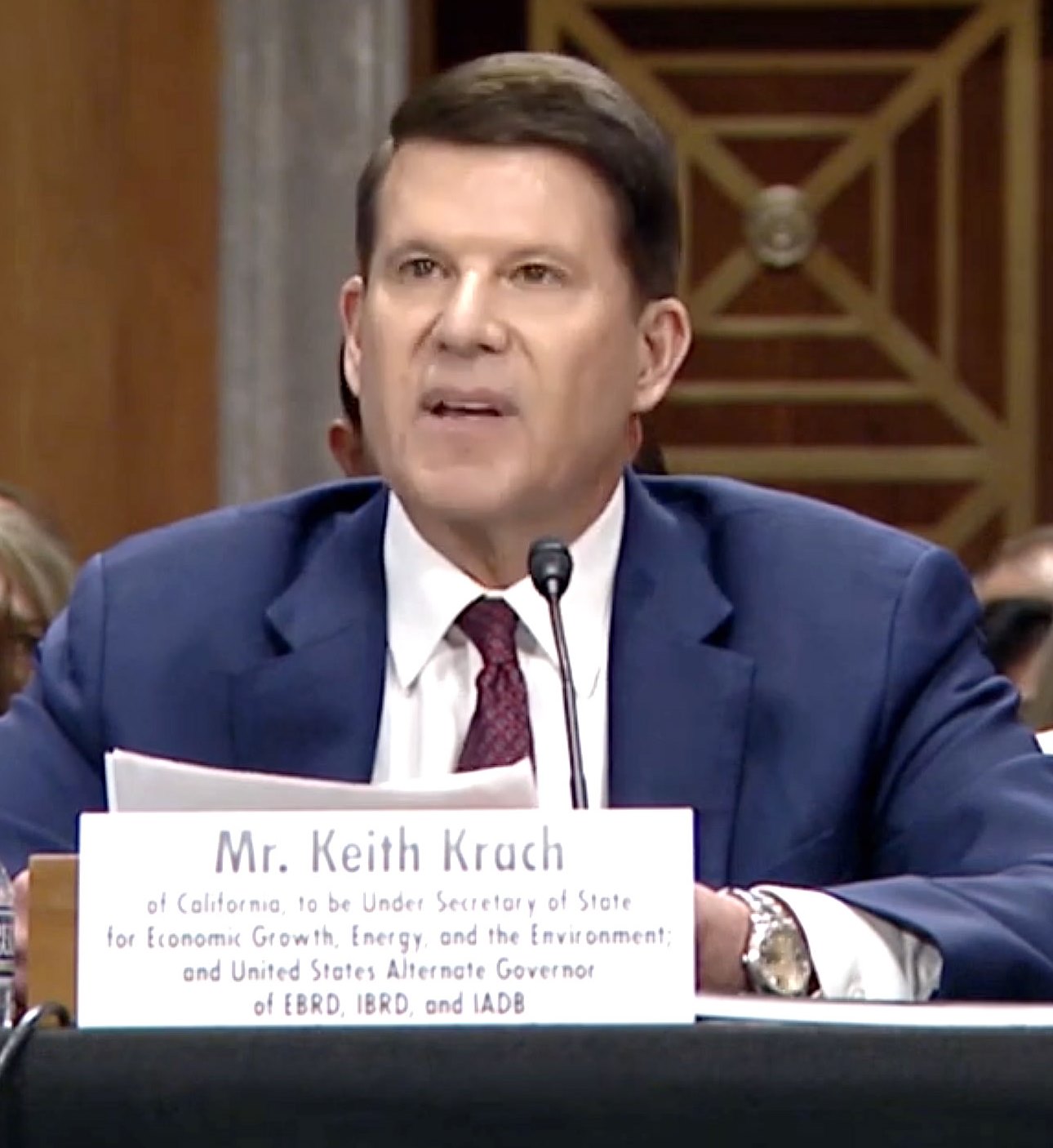 The Process Began in January

The path to Senate Confirmation began when The White House originally announced its intent to nominate Mr. Krach for Under Secretary of State and several other key administration posts on January 18th, 2019.

Senator Young was able to call a voice vote on the Senate Floor and, after receiving unanimous ayes and zero nays, the Senator stated “the ayes appear to have it, the ayes do have it; the motion to reconsider is considered made and laid upon the table and the President will be immediately notified of the Senate’s action,” completing Mr. Krach’s confirmation by the US Senate as Under Secretary of State for Economic Growth, Energy, and the Environment, and other Key Administration Posts.