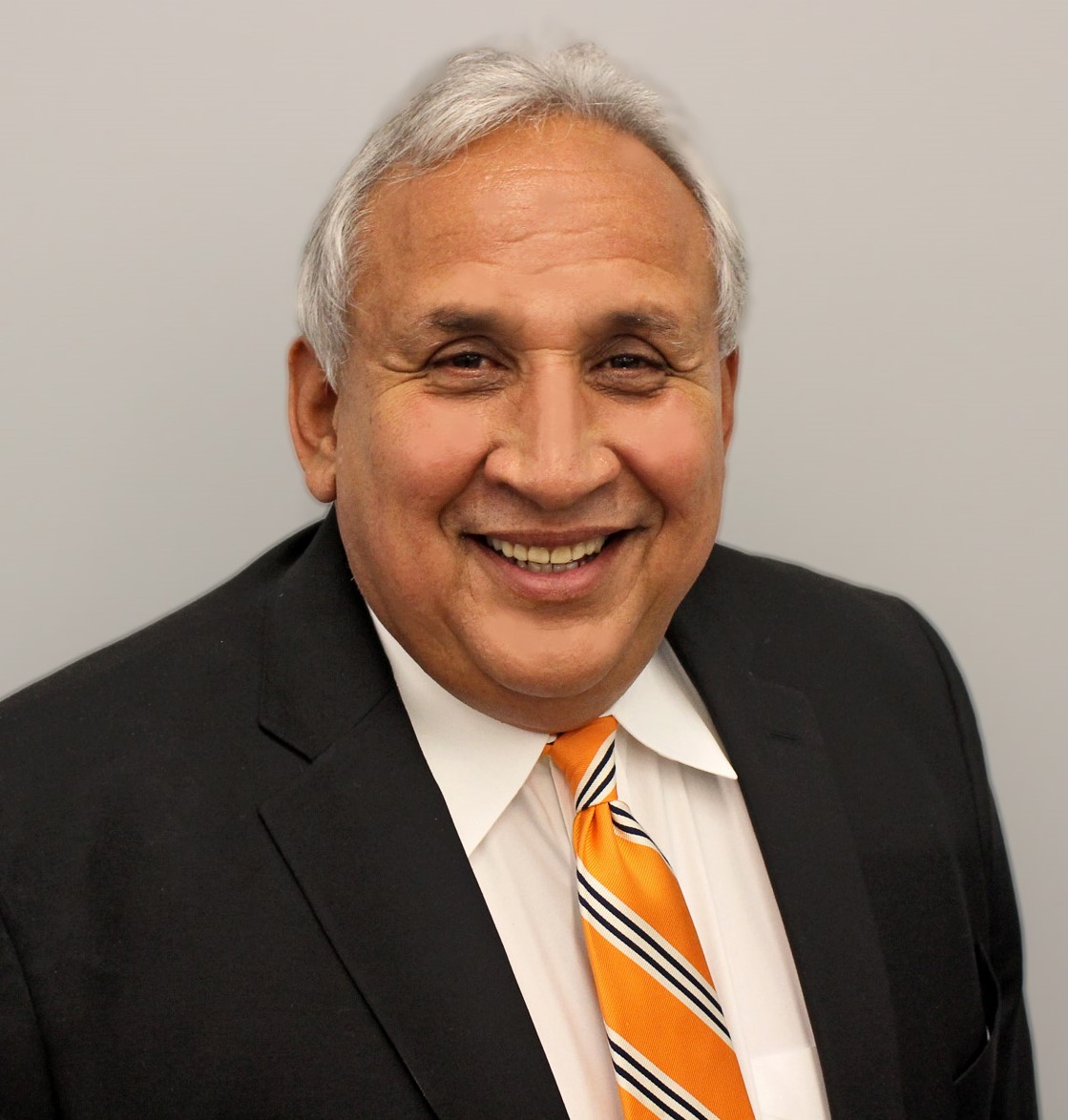 Tom’s strong work ethic, passion to help others, and savvy business acumen has allowed the Morales Group to thrive and grow annual revenues into one of the top 1% of staffing companies in the country.

Tom earned his Civil Engineering degree from Purdue in 1975. Prior to starting the Morales Group, he gained management experience working with Proctor and Gamble, Union Carbide, and Donaldson Corporation.

Passionate about his community, Morales has served on boards and supported numerous philanthropic groups including Elevate Indy, YWAM, IU Cancer Center, Immigrant Welcome Center, The Boy Scouts (Crossroads of America), and the St. Francis Foundation. Morales was also appointed by then Governor Daniels as a commissioner of the State Student Assistance Commission.

Tom received an Honorary Doctorate degree from Marion University in 2019 and was inducted into Indiana’s Business Hall of Fame that same year.

Congratulations to Tom on his selection as Delta Delta’s 59th Significant Sig.