The annual SW Florida Delta Delta Alumni Luncheon held in Naples, FL returned after a one year hiatus due to the Covid pandemic. 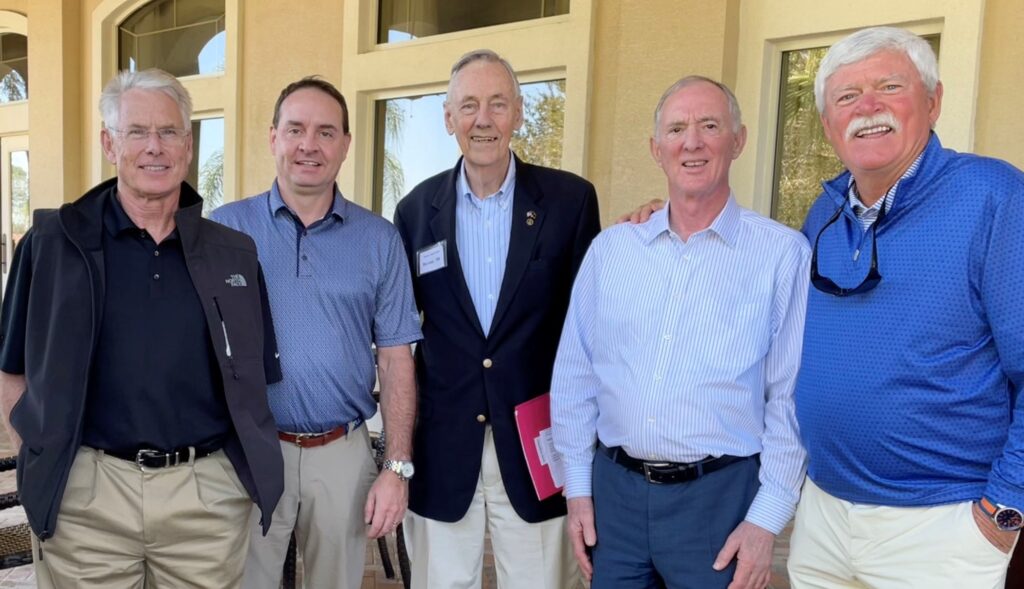 5 Decades of Brothers in the Room

According to Bernie Sergesketter ’58, the luncheon held on February 10th went really well.  There were 19 brothers and four Sweethearts in attendance. Brothers were represented from the following decades:  50’s, 60’s, 70’s, 80’s, and 90’s.

Bob Smith ’65 remarked, “I was pleased to see the Delta Delta luncheon have such a great turnout of younger Brothers. However at this point, I have to remind myself that almost all Brothers are younger.”

The luncheon guests received a brief history and update to the 2007 Chapter House Renovation campaign from Harold Force ’73, who led the renovation construction project.  Mark Herrmann ’81 also provided an update on his new role with the John Purdue Club.

Special Thanks to Morgan ‘95

Special thanks goes to Eric Morgan ’95 who hosted the event at the Club at the Strand in Naples.  Eric, who owns the Club at the Strand, generously donated the proceeds of the luncheon to the Future Fund.  Bernie Sergesketter remarked, “Eric, thanks again for hosting the Delta Delta Florida Luncheon at your beautiful Club, the food was delicious, the service outstanding, and the fellowship was awesome.”

To get a complete look at this year’s special event at the Club at the Strand view the video, 2022 Delta Delta Alumni Luncheon. 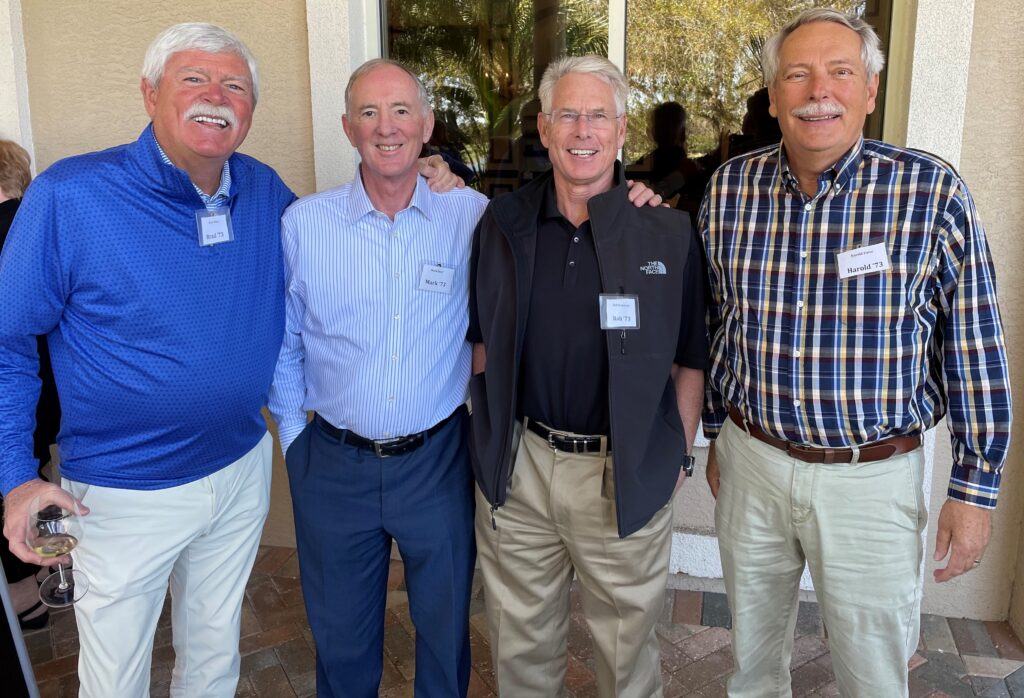 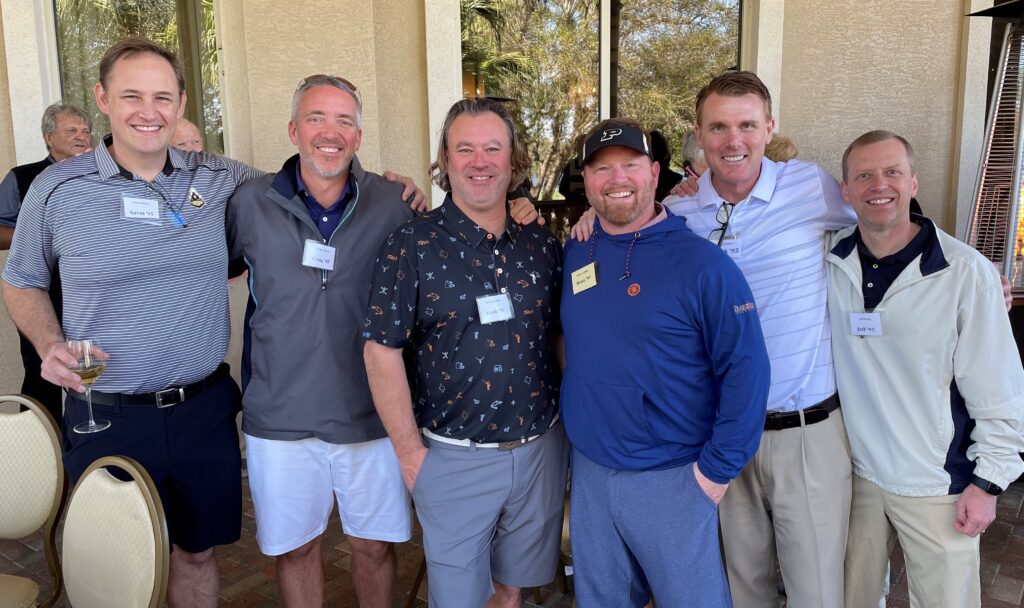 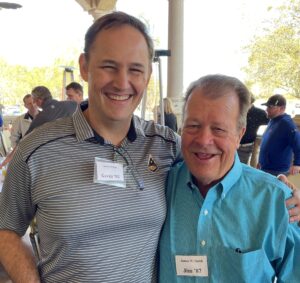 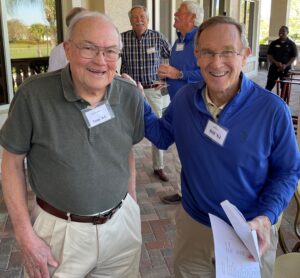 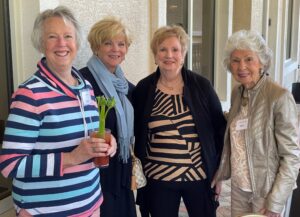 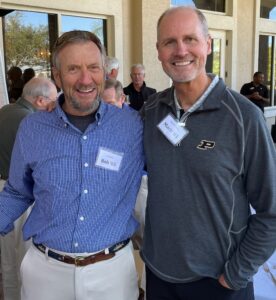 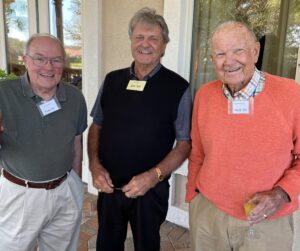 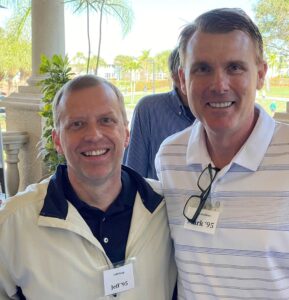